I come from a long line of horse people.  Allow me to introduce you to my Great Great Grandfather, George Washington Ivey and his horse Rondo. 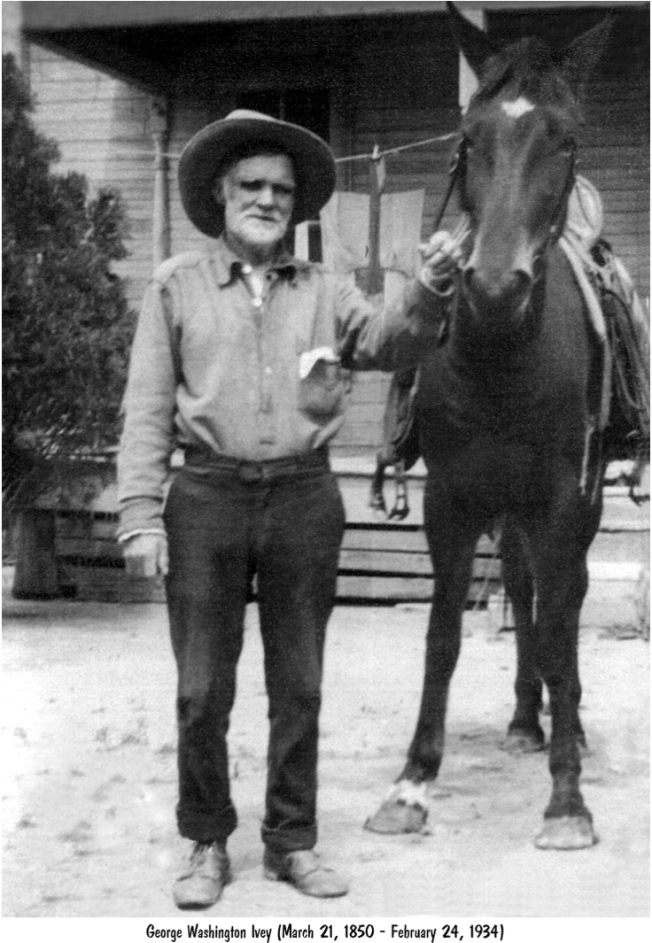 Grandpa Ivey worked cattle, and like all good cattlemen, he relied heavily on the skill of his horse.  Grandpa knew Rondo, a stud horse, was high-spirited and a little crazy when he bought him, but that was why he wanted him.  He worked long hard hours in the saddle and needed an alert horse to be aware of his surroundings and to warn Grandpa if something was awry.

One evening, after a hard day of working cattle, Grandpa rode up on a closed gate and got off Rondo to open it.  When he turned his back on Rondo, the horse took advantage of that unguarded moment and reared up, coming down on top of Grandpa.  With pounding hoofs and gnashing teeth, Rondo almost killed Grandpa .  After a long struggle with the horse, Grandpa was left with a crushed eye socket, a permanently blinded eye, broken cheek and badly mauled hand.  He somehow managed to gain control of the horse and with sheer will and determination he rode Rondo back home.

Upon arriving home, later than usual, his concerned family ran out to great him.  Bloody and beaten, he dismounted his horse, tied him to the fence post and tumbled to the ground.  When his teenaged son’s saw what the horse had done, they immediately got the gun to shoot Rondo, but Grandpa wouldn’t let them saying “No you aint killin him, it was my fault and that’s too good an ol horse to be shut of!”

This story was relayed to me by my 95 year old Mamaw.  George Washington Ivey was her Grandpa.  My Mamaw is tough as nails and quite a character in her own right.  She still lives in her own home and I’m sure she will be making an appearance here on my page before too long.  Yes, the roots of my raising run deep. 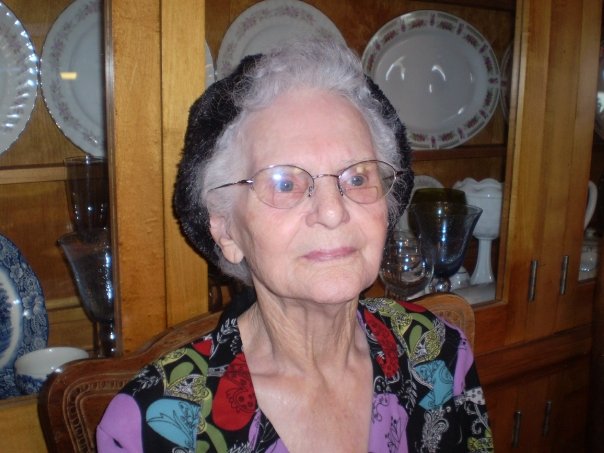